Just over a week to go and the realisation of what we’ve signed up for has well and truly kicked in! Our Lambton Worm soapbox is almost finished – just a bit more painting and a few more details to be added and it will be ready.

The problem we have is we haven’t been able to test it!! We’re confident the chassis (the only thing left from last year’s soapbox!) will hold up although we are a bit worried about doing two runs down the track. We’ve strengthened the front axle and have fingers, toes, legs, arms and eyes crossed that there are no ‘mishaps’, aka a spectacular crash that ends our attempt to beat last years’ time of 37.4 seconds.

We’ve two drivers this year….Wor Oli (our veteran and champion from last year) and Wor Fran (who has been putting hours of practice on go-kart tracks around the country!). This is the view they will have as they hurtle down the track… 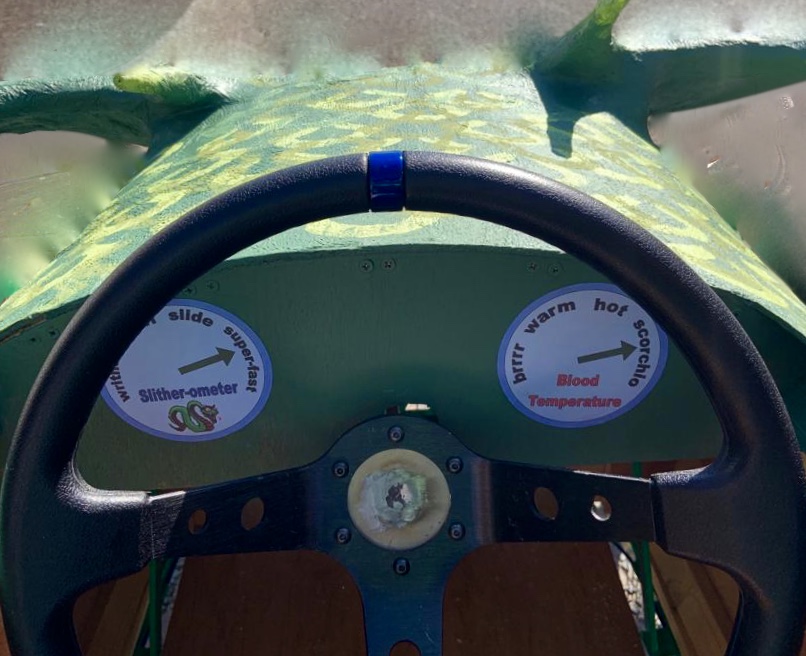 Hopefully the soapbox will get down the first run unscathed and with steering and brakes intact ready for run two. We’ve got plenty of gaffer tape in stock for any repairs that might be needed to our Lambton Worm. We’re thinking of running a book on when our Penshaw monument might come adrift from our Penshaw Hill. My money is on halfway down the track on the second run…..but I hope I’m wrong and it stays the distance! 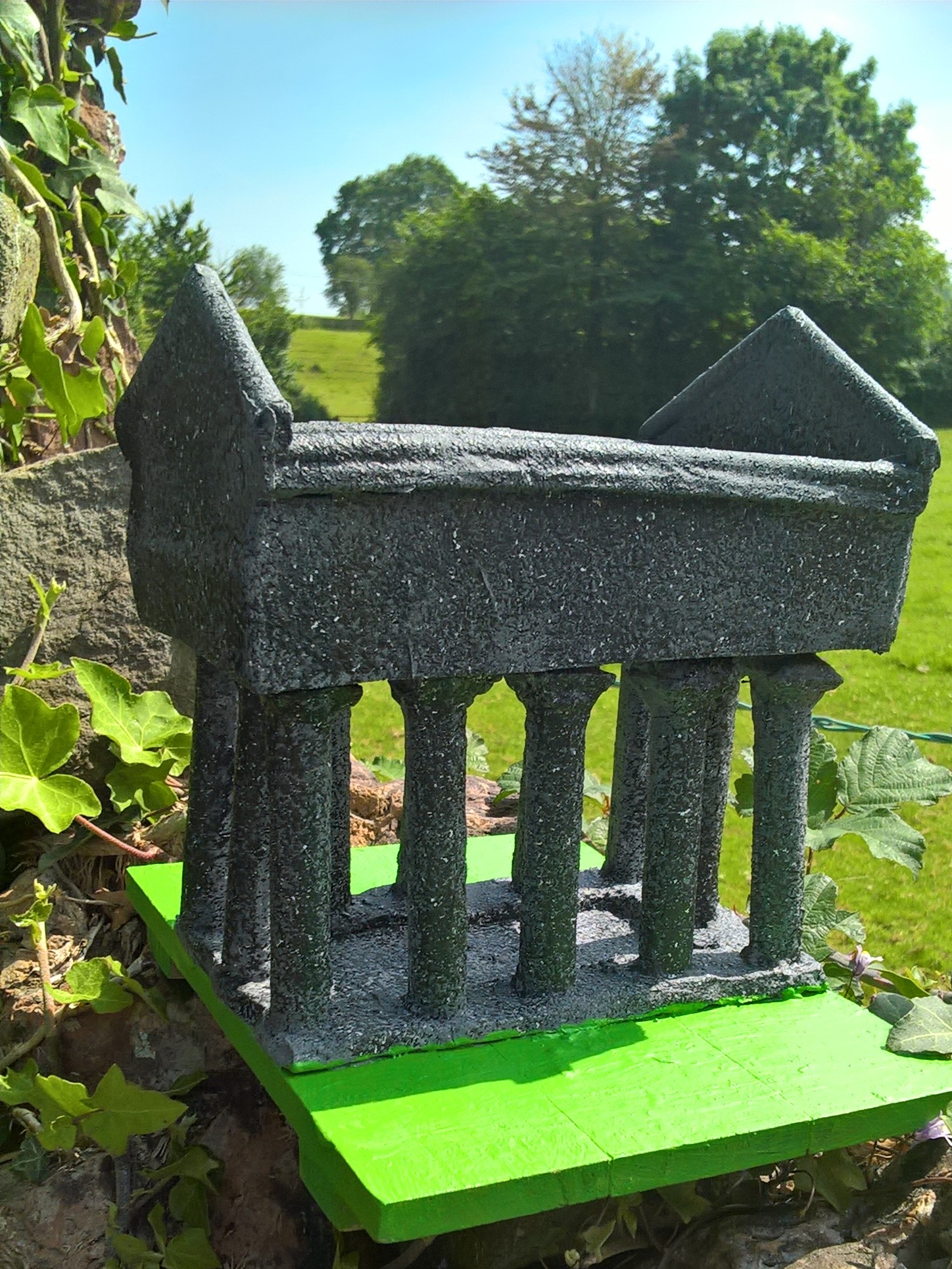 As for our ‘performance’, it’s been tough coming up with something to match last year’s Queen v Trump ship launch fish throwing malarkey but I think we might have just edged that! You’ll have to come along on the 17th to find out as hints to what we are doing are in short supply. All I will say is I definitely won’t be wearing my Dad’s old boilersuit this year! There will be wigs and worms though! 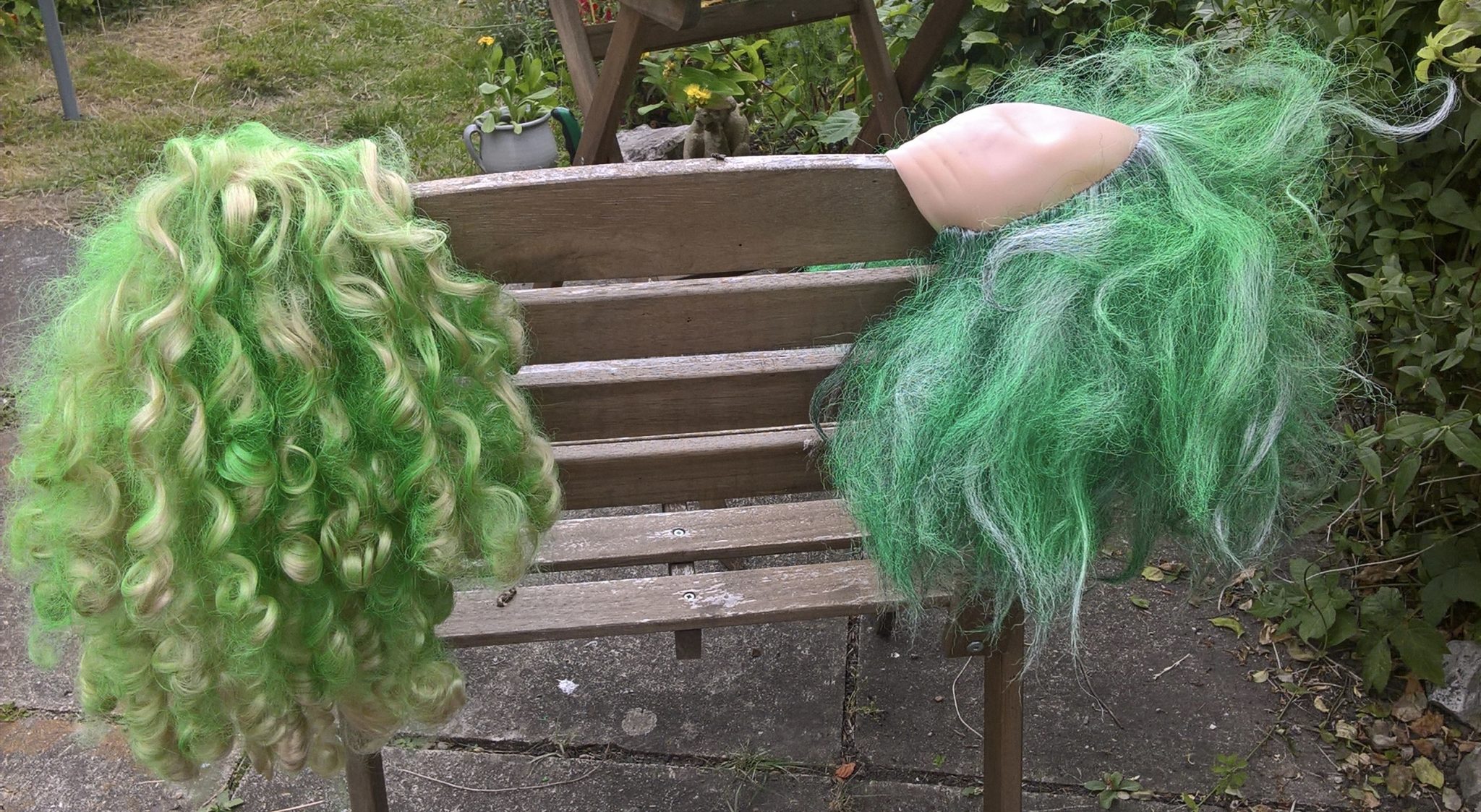 We’re really looking forward to seeing everyone from last year and meeting new folks who having taken the plunge and are bringing a soapbox along for the first time. The banter and camaraderie will be second to none and the soapboxes will be a masterclass of imagination, engineering and good old fashioned fun. With an 18 foot ramp to get us all going, it’s going to be fast and we’ll be flying over those jumps! Our mascots from last year will be making an appearance – hopefully they will bring us as lots of luck like they did last year.

Like all the other teams, we’ll be there early on the 17th and we can’t wait to see the wonderful soapboxes and to catch up with old friends.

If you have a wander around the ‘pit lane’ do stop by for a chat and meet our Lambton Worm. We’re keeping our soapbox under wraps for a little while longer….he’s very camera shy…… 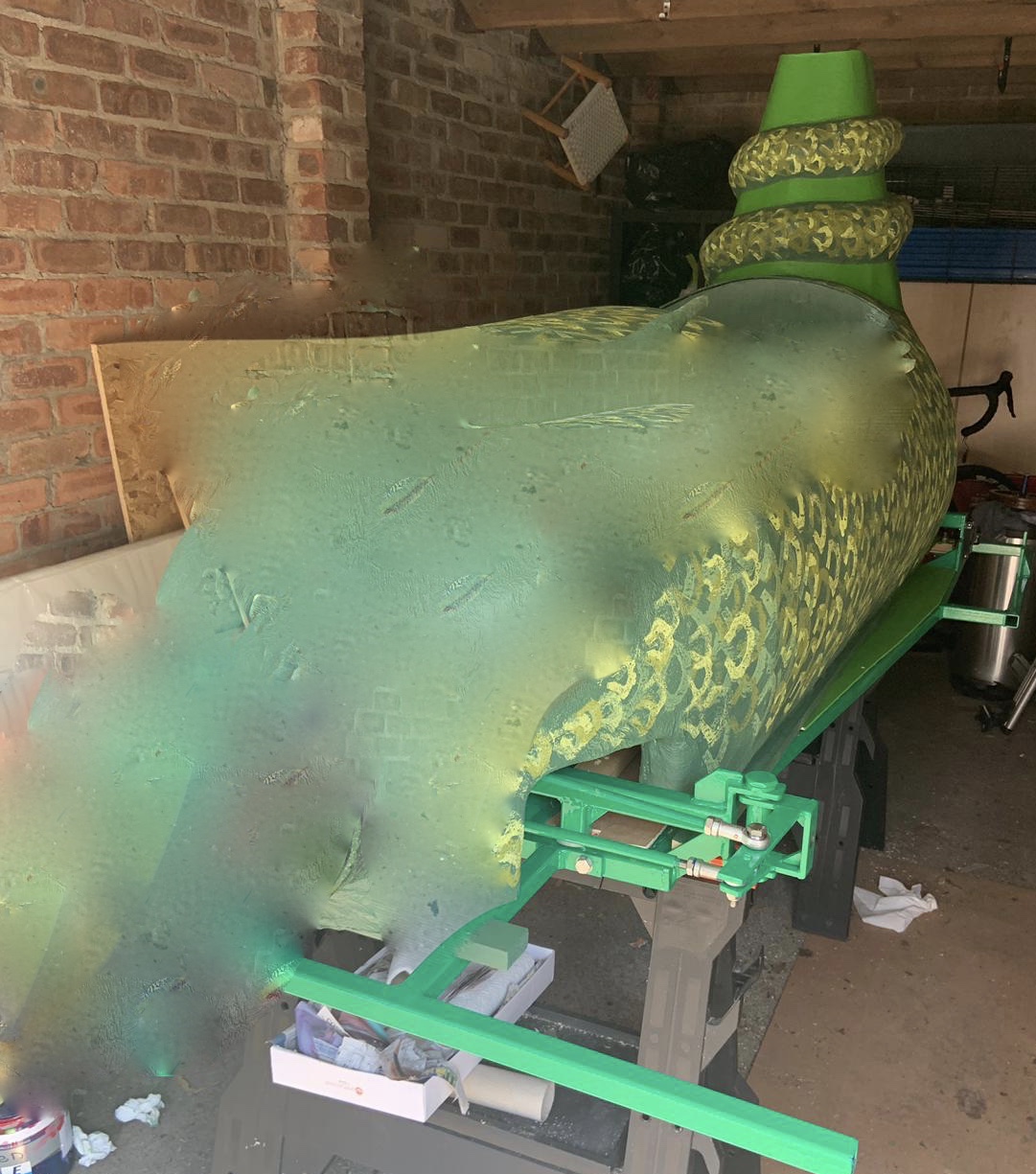 So whisht lads (and lasses) haad ya gobs its nearly time to race! We’re still secretly hoping for a podium finish but will be over the moon if our soapbox makes it down the track twice with no crashes or injuries and the Lambton Legends raise a few smiles and lots of laughter. See you on the 17th!

Wor Karen (one quarter of the Lambton Legends)